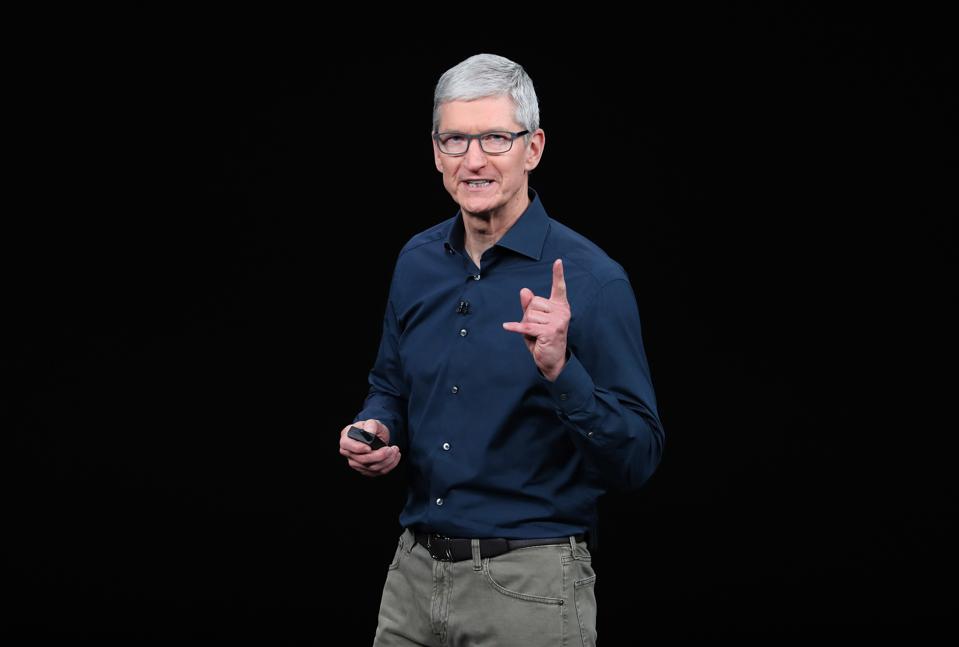 As the CEO of the apple company, Tim Cook has been inspiring many people to become successful in any type of business. He is such a leader who can make employees or his team members smarter, more innovative, and competent. He has always been a mild-mannered and out-spoken leader. Getting success in the business field has never been easier. It requires a lot of things, including patience, motivation, and most importantly, bright ideas. Although we can’t imagine Apple Company without Steve Jobs, it has never been easier to set the company free for his strong personality. But, Tim Cook has succeeded in excellently managing the company through his charisma.

Apple has become a well-known company worldwide, and it has been expanding throughout the years. All of these have been possible with the well-planned ideas and strategies that Tim is following for many years. We have also seen many companies struggling throughout the years after the CEO left their leadership role.

Now, in this article, let’s discuss the lessons that every entrepreneur can follow –

Most of us scared to take risks as it also has the probability that would fail. There will indeed be times that you might have to face loss after taking a chance, but you must keep one thing in mind that there’s no success in any field without failure. If we look at Tim Cook’s situation, after the death of Steve Jobs, he has to take over the company and might have the possibility of failure, but he took the risk, and now Apple has become one of the rising companies. Bow, we should learn from Tim Cook how he does not fear the unknown. Even without knowing the result, he at least tried to gain something. When someone takes a risk, he/she breaks the fear of failure and negativity.

In the business field, everyone owning a business always wants to be the lead business personality. So, it is essential to consider the consumer or clients’ needs for taking your company to the top. In an interview, Tim Cook has said that their goal has never been to make the most but to make the best. As an entrepreneur, you can’t keep your products the same for years. You have to make changes periodically. Even though you already had the right products, always try to make them better for the consumer’s satisfaction. It is one of the most important steps to follow in any business field.

Even with proper planning, intention, or efforts, there will always be a time when that thing won’t work and cause trouble. Once, the Apple Maps app did not work well, and he was overestimated for that, but he admitted and apologized for the problem. All entrepreneurs have to face this at least once in their life. Rather than attempting to prove your competence, which might cause more trouble, it is essential to own a problem with humility.

There was a time when Apple, for its Sapphires plant, lost hundreds of millions of dollars. Still, Jeff Williams, Apple’s senior, reported that even in that challenging situation, Cook responded positively. He said that he would see what can be learned from it. Also, he said that they’d bet on great technologies for their customers. Here, we can learn several things from his positive attitude and apply them to our business field and our lives.

For Apple’s continued success, Cook feels that their focus on excellence is the key to what they are gaining. Apple keeps focusing on improving its products that people love. Concentrate on enhancing productivity and taking the path of excellence is the key to run a successful business in today’s world. Currently, Tim stands at a net worth of approximately $120 million based on his holdings of Apple stock. So, always try to do well, and success will be at your doorsteps.

In one of the interviews with Cook, he made it clear that he has been using American workers with his position. He also said that a company is a collection of people, so it is vital to help as many people as possible. Cook also discussed his bent as a leader is that you must give back. By giving back, he meant that they give back in job creation. Tim has always been reserved and quiet. He’s a dedicated and calm personality because he is focused and attentively listens when someone speaks.

It is essential to note others’ key points and opinions for running a business as a business is quite a job.