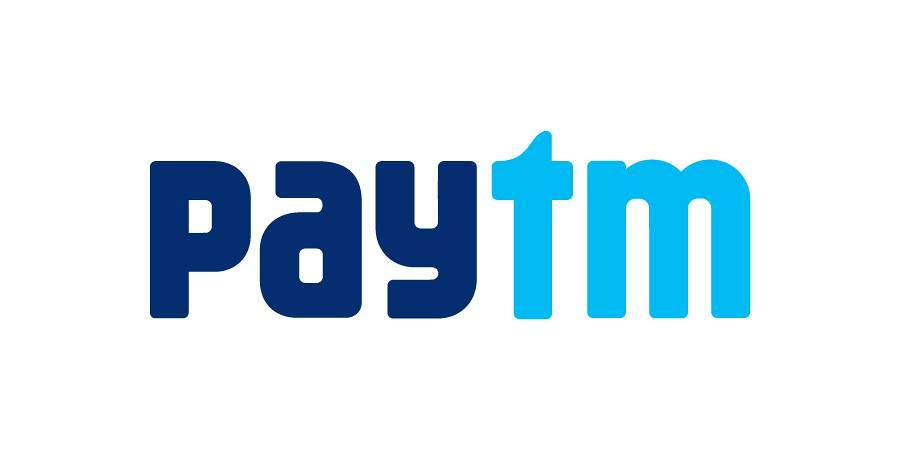 "You've got a player which regulates India's digital ecosystem, while competing with many companies in the same ecosystem," said Madhur Deora, president, One97 Communications Pvt., which owns Paytm. "They have all the levers and can decide which app can be brought down and when -- how is that not a problem?"

Google Pay competes against SoftBank Group Corp.- and Ant Group Co.-backed Paytm, which was last valued at $16 billion, making it India's most valuable startup. The homegrown payments company said it has 350 million registered users and placated them in a Friday afternoon blog titled, "Your Money is Safe with us - the Paytm Android App will be back on Google Play Store shortly."

The trouble arose over a Paytm Cricket League contest unveiled on Friday morning, which allowed users to win stickers featuring their favorite cricket players and then win cash for every five stickers collected. Paytm has had a "Scratch and Win" promotion on its app all along and like many of its rivals including Google Pay and Amazon Pay, lures users with cash-back promotions.

The latest episode between Google and Paytm, bitter rivals which vie for users, merchants and market share, illustrates the competition in India's fast expanding digital economy. The country's digital payments market is forecast to surpass $1 trillion by 2023, according to Credit Suisse, even as more rivals including Facebook Inc's WhatsApp payments service seek to compete.

"Google holds a monopoly with its Play Store and this is a very random action they've taken against Paytm," said Satish Meena, a senior forecast analyst at Forrester Research Inc. "I hope this sets off a discussion that'll lead to the regulators overseeing Google's powers, especially in areas where Google itself is a competitor."